Delhi : The Nag River Pollution Abatement Project has been approved at a cost of Rs. 2,117.54 crores. The river , which flows through Nagpur city, thus giving its name to the city, is now a highly polluted water channel of sewage and industrial waste. This was announced by Union Minister Sh. Nitin Gadkari after chairing a meeting of World Bank officials, DG NMCG and Nagpur Municipal commissioner today in his office 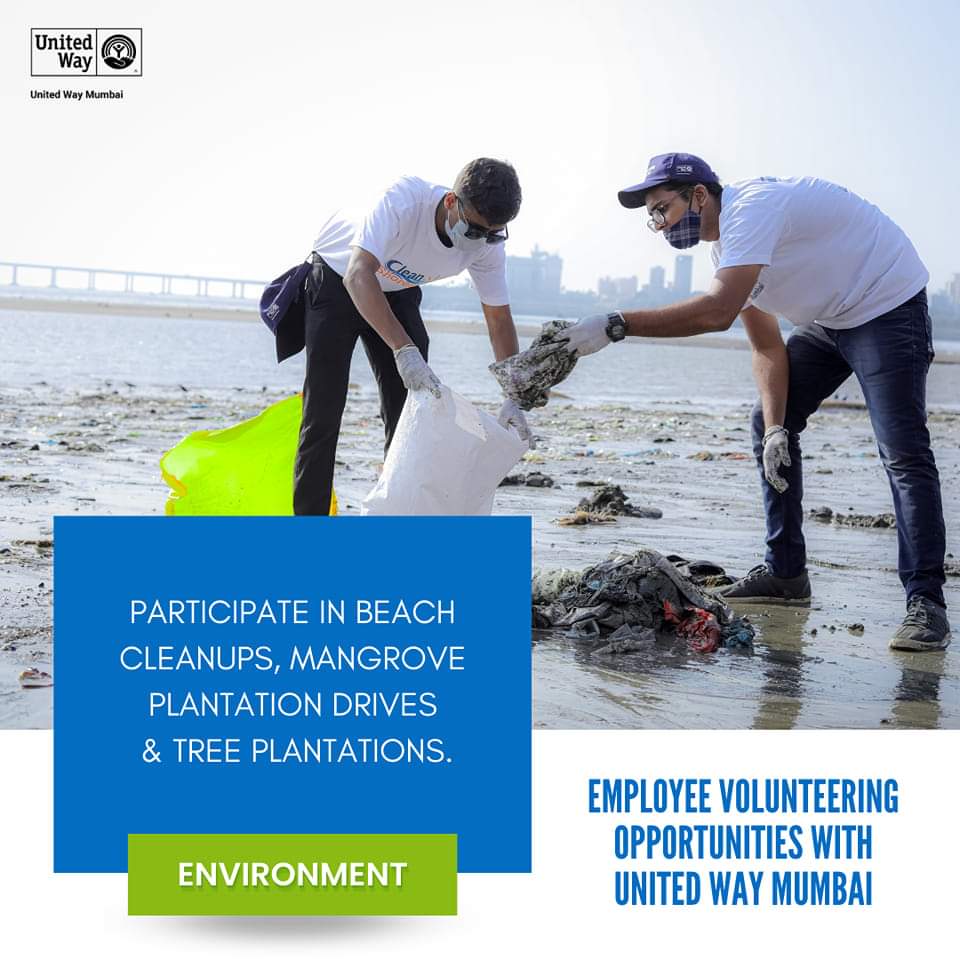 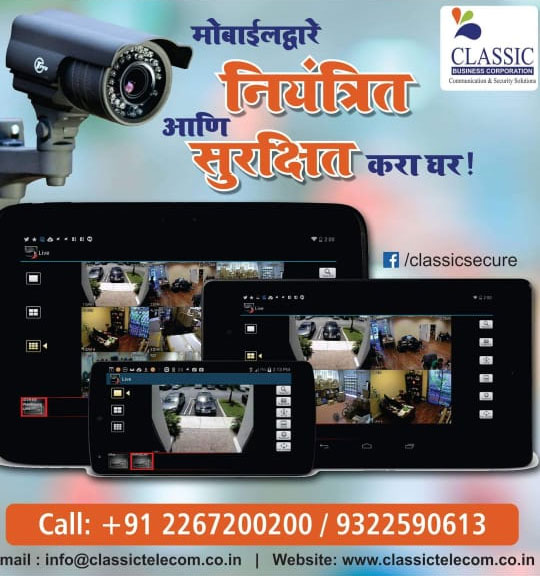